Do you Have an Electrical Problem in the Home? 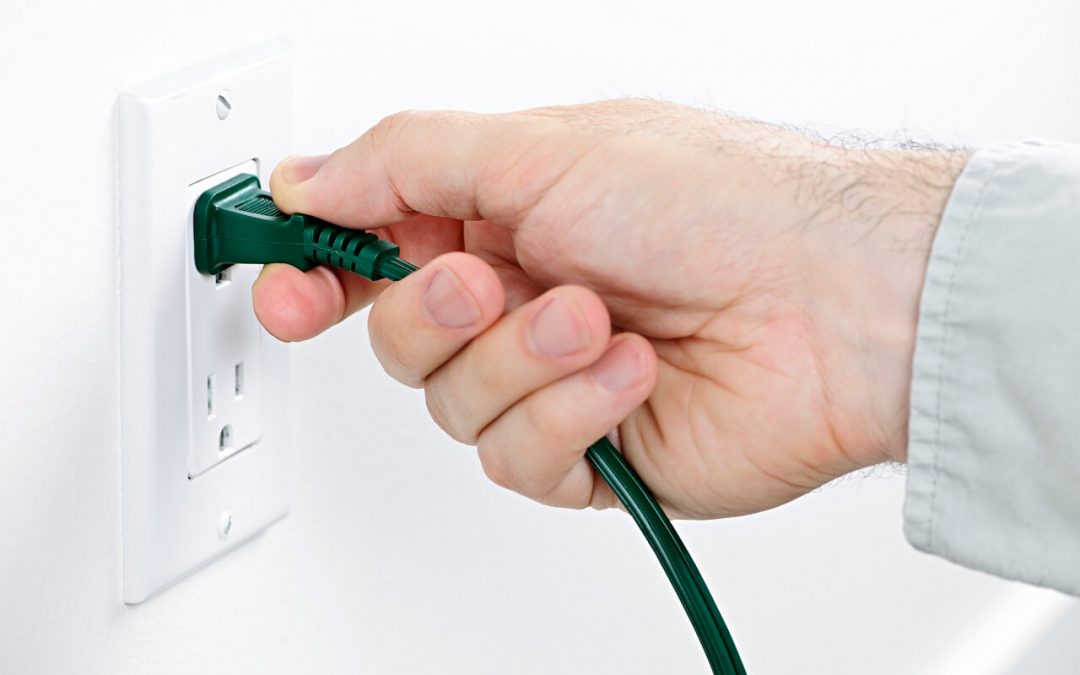 Electrical issues in your home can be expensive to fix and dangerous. It is important to know the signs of electrical malfunctions. Here are some indications that you have an electrical problem in the home.

Each electrical outlet in your home is connected to a circuit that includes a breaker. If anything on that circuit malfunctions or if the circuit becomes overloaded, the breaker trips. This reduces the risk of a more serious electrical issue.

The problem is that some homeowners ignore this sign and just reset the breaker. If it doesn’t immediately trip again, they assume everything is okay. When a breaker trips frequently, it could be a sign of an electrical problem in the home. The load of the electrical panel may not be enough for what your household needs.

Subtle Signs of an Electrical Problem in the Home

Not every indication of an issue is as obvious as a tripped breaker. There are more subtle signs that suggest you have an electrical problem in the home. Any burning odor when no one is cooking should send up a red flag. Unusual sounds, such as a buzzing or humming, should be checked out.

Malfunctioning equipment is one of the most obvious signs that you have an electrical problem. Lights that flicker or fade, water heaters with inconsistent output, and electronic appliances that randomly turn off are indications that something is wrong with the power supply.

Your electrical supply should be constant, with the exception of the occasional outage from your provider or weather events. Any disruptions on your side of the meter are signs of an electrical problem.

Hot Surfaces Can Indicate an Electrical Problem in the Home

Electrical devices generate heat through resistance, which is essentially the friction generated by the electricity moving through a conductor. Home electrical systems are designed to have minimal resistance. Most electrical equipment should remain reasonably cool to the touch. Receptacles, switches, lamps, and other electrical devices that feel hot could be experiencing problems. If you notice a surface that feels hot, contact an electrician to investigate the issue.

Don’t ignore signs of an electrical problem. They may be an indication of a fire hazard. Take action sooner rather than later to keep your family safe.